The impact of global warming has been widely acknowledged for the last 40 years, with modeling programs accurately reproducing the influence of the El Nino Southern Oscillation on drought over land and the observed global mean aridity trend from 1923 to 2010 (Dai).

The ultimate effect of climate change on the planet remains undefinable, including the rate and ultimate extent of changes. But, these changes will be increasingly manifested in ways such as extremes of temperature and precipitation, decreases in seasonal snow and ice and sea level rise. Anthropogenic climate change is likely to continue for many centuries (Karl and Trenberth).

Climate changes cyclically, as can be tracked within ice cores over previous millennia. However, the atmospheric changes occurring within the last 100 years fall outside of historical patterns. The changes can be directly related to the dramatic increase in global population over the same period, along with parallel increased industrialization.

Populations have dramatically risen since the turn of the current millennia, with demand for food predicted to rise by 50% by 2050 (Flies, et al.). With increased anthropogenesis through human action and demand for food, the increased production of food will lead to further forestation clearance, resulting in localized eutrophication compounding the issues. Equally, the increasing demand for silage for bioenergy is impacted by the climatic impact on crop growth. The demand also indirectly impacts the use of carbon fuels, supporting their maintained usage. 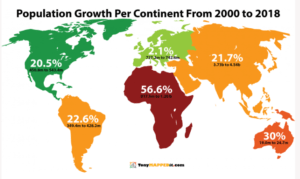 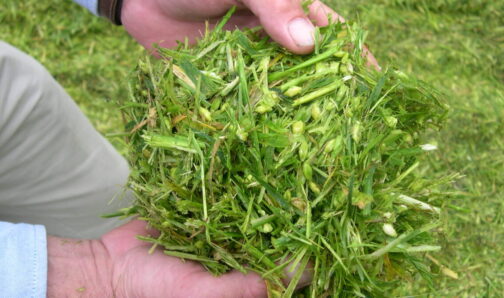 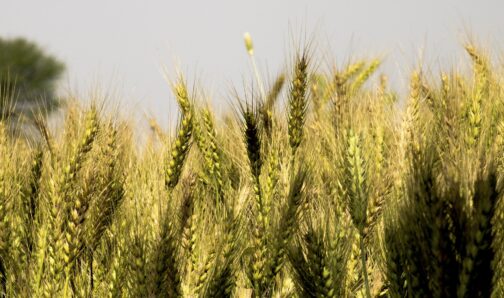 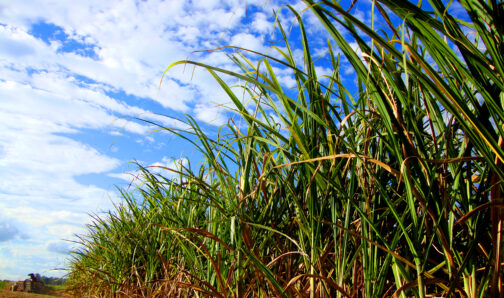