In many countries environmental regulations are in place that control the management of effluent on farm. Local and national regulations must always be adhered to.

Silage effluent is a high nutrient liquid waste product from low DM silage. Typically it has a pH of between 3.5 – 5, making it highly corrosive to both metal and concrete and capable of damaging the silage storage structure. In addition, it is highly poisonous to watercourses with 1l of silage effluent containing sufficient organics to reduce the dissolved oxygen in 10,000l of water below critical levels for fish survival (Gebrehanna, 2014; Cropper and DuPoldt, 1995; Mason 1988). In essence, silage effluent is 100 times more environmentally potent than raw sewage meaning that effluent is a potentially disastrous contaminator of fresh water courses.

The nitrogen, phosphorous and potassium concentration of silage effluent is similar to that of liquid slurry, making it a useful fertilizer but one that should be carefully managed if being mixed with slurry for field application due to the potential production of hazardous gases such as hydrogen sulphide.

What causes effluent production from forage?

The factors influencing silage quality are numerous and varied, but silage made below 30% dry matter (DM) is always at risk of producing excessive effluent. The amount of effluent that is produced is directly associated with both the forage type, chop length and the actual DM. Certain factors play a role in how much effluent is produced such as shorter chop length, acidic treatments and silage compaction.

Effluent production by forage is a combined result of:

Loss of DM and nutritive value of silage

Silage dry matter losses due to the effluent are influenced by a variety of factors such as DM content of the ensiled crop, degree of compaction, and treatment of the crop. Of these, DM content is the most important factor (Figure 1).  As the DM of the forage increases then the amount of effluent that will be produced per ton of forage decreases. Quite simply, there is less liquid present that can be squeezed out of the forage. 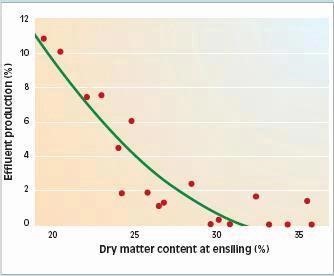 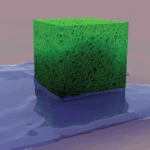 In many ways silage acts like a sponge, it contains countless tiny ‘pores’ that are normally filled with either oxygen or carbon dioxide. When the forage is very wet, these pores can become filled with effluent which displaces the gas. When this occurs the conditions tend to favour undesirable bacteria such as clostridia.

In a normal fermentation, lactic acid bacteria convert sugar to lactic acid, rapidly and efficiently dropping the pH of the forage producing well preserved, palatable, nutritious silage. When a Clostridial fermentation occurs in silage, they convert plant sugar to butyric acid at the same time as the desirable bacteria are producing lactic acid, making the initial pH fall. Once the sugar has been used, Clostridia start to convert lactic acid to butyric acid, resulting in a rise of pH, significant energy, digestibility and DM losses and highly unpalatable and pungent smelling silage. 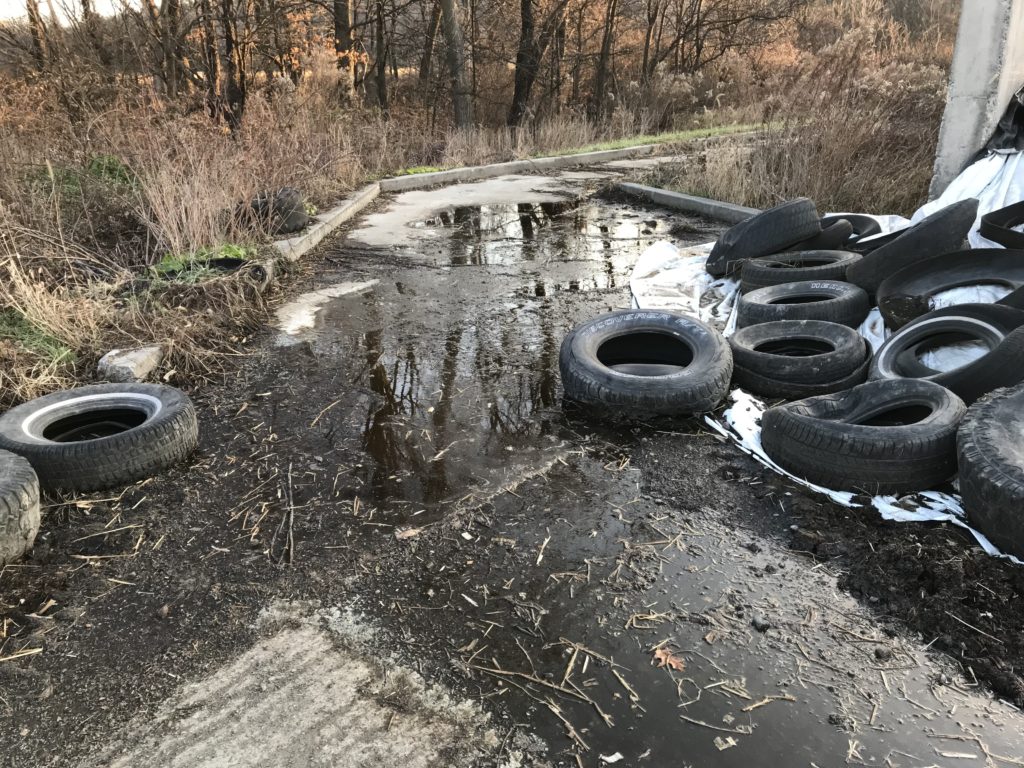 Clostridia are inhibited by rapidly achieving a pH of below 5 and not filling the ‘pores’ with effluent. This means that when producing lower dry matter silage, the chop length of the silage should be increased, silage should not be compacted as greatly, and, with baled silage, the bales must be stored upright and not stacked as to stop moisture collecting at the base of the bale.

When ensiling maize/corn silage below 30% DM, there is little value in kernel processing as the digestibility is not improved but the level of effluent produced is increased. Equally, when harvesting low DM, it is important to use longer chop lengths to reduce the volume of effluent being produced and to raise the cut height of the forager (toward 45cm) to ensure soil contamination is not introduced into the silage. 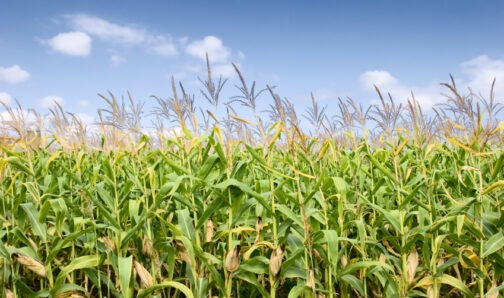 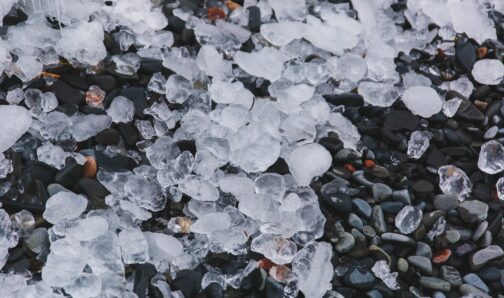 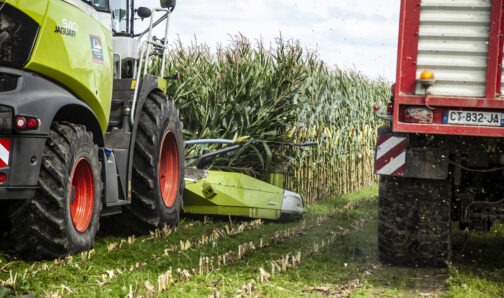 Corn or Maize
Maize crops
Lallemand Silage Experts
╳
Do you have a question? Drop us a line, and our silage experts will respond as soon as possible.
Ask an expert