Lower rainfall (than historically predicted) is an observed effect of the changing climate in many countries (and a change to the seasonality of rainfall patterns). Emerson et al., compared the 2010 and 2012 crop characteristics in Iowa, Georgia and Nebraska using ANOVA, where 2010 was a typical year for rainfall and 2012 was a drought year.

Water stress/deprivation has various impacts on plant growth depending on the time(s) of the season when the stress occurs. The total yield is negatively impacted, as can be the formation of ears/grain in cereal and corn crops, accompanied by a parallel increase in the extractable forage fraction and reduction in the structural fraction of the plant. Additionally, plant nitrogen uptake and use are dramatically impacted by ongoing water availability challenges. Water deprivation can directly impact forage fermentation through residual nitrogen in the ensiled plant buffering fermentation, leading to the production and potential evolution of poisonous silo gases during the first days of ensiling. It can also lead to slower fermentation, greater dry matter loss and losses in digestibility and energetic value.

Fermentation pattern and ultimate dry matter intake (or energetic potential to biomass fermenters) can be dramatically impacted by the climate (Bernardes). Marley noted thermal death temperatures of inoculant bacteria are potentially being reached during the first days of ensiling. But, in combination with additional bacterial stressors such as drought and accompanying decrease in water potential, mesophilic lactic acid bacteria are increasingly challenged, leading to reduced growth rates of the desired epiphytic/applied lactic acid bacteria. The undesirable epiphytic organisms (enterobacteria, bacillus, yeast and mold) are generally less negatively affected by the lower water potential of the forage. The fermentation of these organisms becomes more pronounced, leading to less efficient fermentation, greater dry matter and digestibility losses and the production of less desirable fermentation products (Rooke and Hatfield).

The influence of drought directly reduces the volume of forage produced (Meisser) but also increases the production of volatile acids and ethanol which directly negatively impacts palatability and the intake potential of the silage. The results include less silage, less valuable silage and lower dry matter intake.

The microbiology of the soil is also affected. The plant ecosystem is significantly impacted by extremes of drought and flooding, leading to a long-term legacy impact on soil populations (Nguyen). Prolonged drought produced a log reduction in the abundance of bacteria with an increase in the dominance of spore-forming bacteria. Unfortunately, no enumeration was made of yeast and mold counts in the study.

Drought conditions directly adjust forage microbiology by stressing the organisms and indirectly through increasing dry soil concentration at the base of the plant. Drought stress to the plant can also physiologically change the plant by increasing nitrates or leading to the production of prussic acids. These impacts and those already highlighted and should be considered when planning for silage in drought conditions. 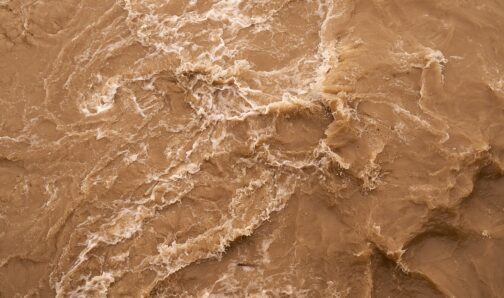 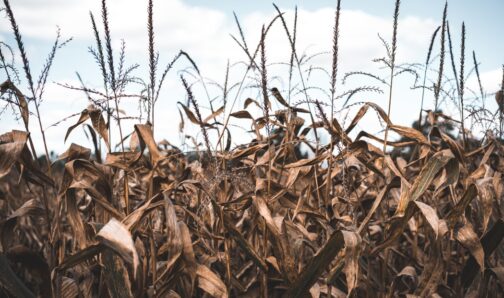 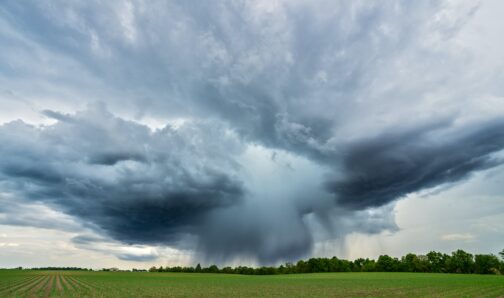 Weather effect
Climate change: Silage under a changing climate
Lallemand Silage Experts
╳
Do you have a question? Drop us a line, and our silage experts will respond as soon as possible.
Ask an expert